ALL the Cypher System freebies now in one warm place! 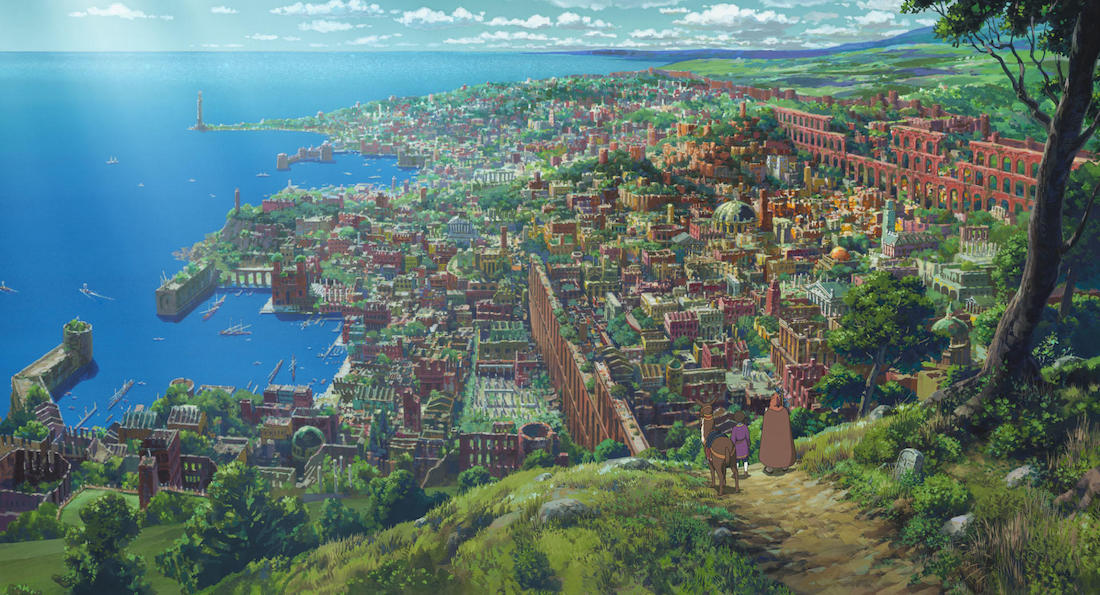 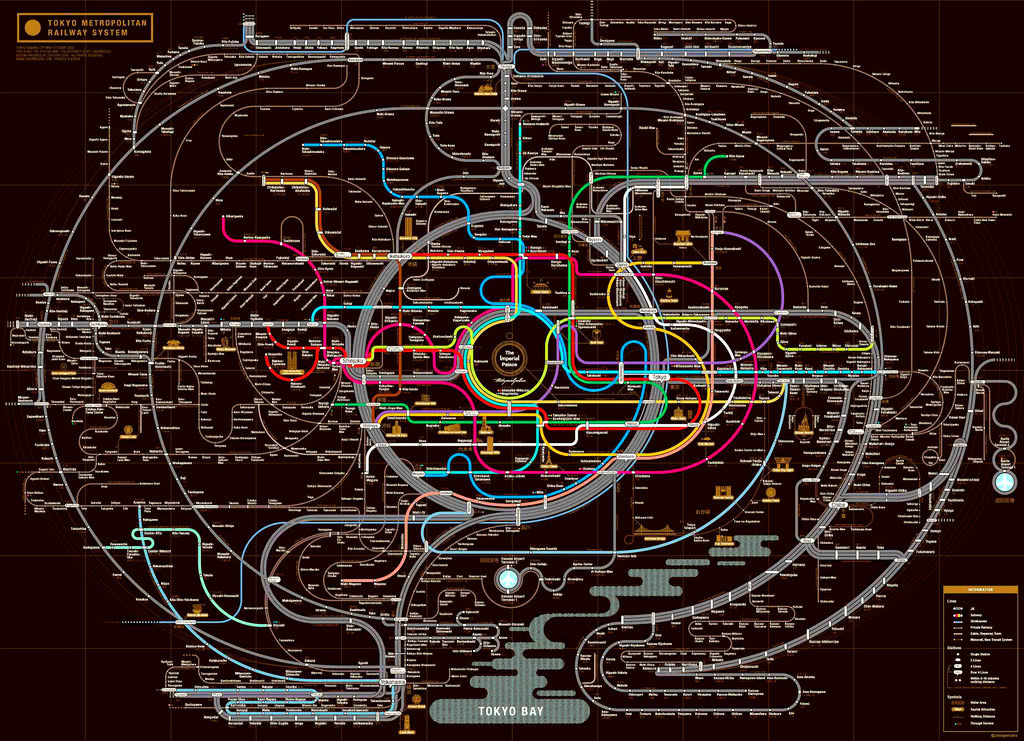 A player just came up with an awesome, over the top, OP move! Instead of ramping up the DC, here is a better way to handle it.

Cypher is a relatively new system, and many come to it with their own prior “system baggage.” Take the Cypher pill with me and experience the paradigm shift, while we explore the world of Ptolus.

Out of the box, Cypher comes with super simple weapon rules. Three categories (light, medium, and heavy) that do 2, 4, and 6 damage, respectively. Let’s get hacking and create some fantastic new weapons.

When you don’t want to pitch a setting to your group, or you want to nail the group’s motivation from session zero, here is a neat trick.

Changing Seasons is a robust dark coffee shot that was not filtered well. You will get a good kick, but it might leave a few grains in your teeth.

In 2015, MCG released Weird Discoveries penned by Monte Cook. It contained ten short adventures in a new inventive format called “Instant Adventures”. This new format allowed GMs to run any of the ten scenarios with minimal preparation.The book was...

If you put your email here, we might become friends for life. I might send you an e-letter, you might respond to it, and it may never end.